A Point Away -- Is a good point

I find it very hard to believe that some of the yellow followers cannot be satisfied with a point away from home, any point on the travels is a good one.  This team we held yesterday had just knocked Chelsea out of the cu and are fightening for their premiership lives, no matter what there are no easy games in this league.

I prefer to see it not as a point won but also as 2 points they are not going to get and that will keep them down there in the relegation spots.  Nothing against Sunderland what so ever,  could be anyone except us.

After the maulings we have taken on the road, that is now two away clean sheets and 4 points what the hell is there to moan about ?  With Fulham up next at home,  there is no reason not to believe we can further strengthen our position and  making sure another in a relegation spot stays there.

I have been a critic of Hughton's style and tactics often playing for a point or trying to keep the damage down to respectable levels, but yesterday he played with two strikers and when one was tiring he didn't slap a defender or midfielder on he gave us a glimpse of what could become City first choice pairing of Hooper and RVW. Add to that  playing two wingers, when a defender could easily have been brought in,  can hardly be blamed for not being positive can he ?  As a little side note,    I was mightily pleased to see The Wolf  walk away from, the less than best efforts of Wes Brown.

So that is 3 undefeated, points won, clean sheets and record signing coming through safely what the hell is there to moan about.

It's almost Christmas, but there will be no presents given to our team, like yesterday they will have to earn then and that was a darn good effort. 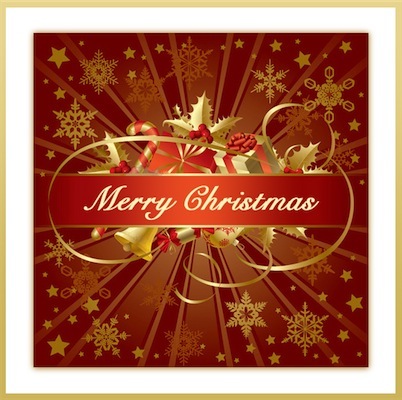